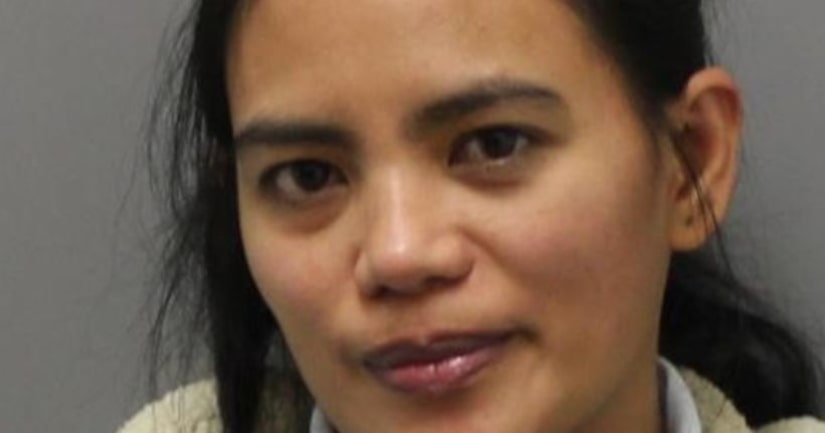 Savona, N.Y. -- (WHAM) -- A mother in Savona was arrested Tuesday after an investigation into a house fire.

State Police said they were called to a home on Main Street in the village of Savona around 3:40 p.m. for a report of a house filled with smoke.

Two children, ages two and six, were home alone at the time. A nearby neighbor spotted smoke filling the house immediately went next door and got the children out safely, then called 911.

As the Savona Fire Department was fighting the fire at the home, the children's mother - 34-year-old Khristie Dearmitt, arrived back at the house.

Fire investigators determined the fire was caused by food being left on an active stove burner.

Dearmitt was charged with two counts of endangering the welfare of a child and was issued an appearance ticket for the Savona Village Court on January 15, 2018 at 8:30 a.m.

State Police said the case was "a tragedy...narrowly averted." The Steuben County Child Protective Unit was also called in to investigate.