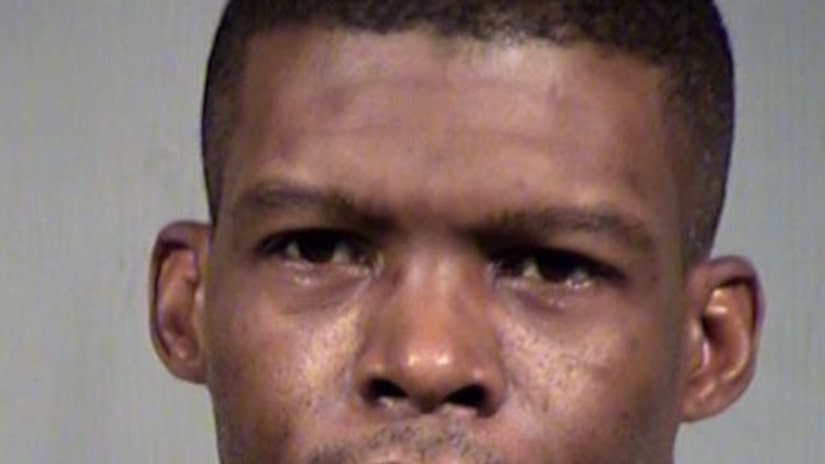 PHOENIX -- (KNXV) -- A man convicted in a cold-case homicide investigation has been sentenced to 20 years in prison in the 2001 shooting death of his ex-girlfriend.

A jury found him guilty of second-degree murder two months ago.

Family members discovered the body of Dawn Tucker-Subia in her Ahwatukee Foothills apartment with a gunshot wound to her head in December 2001.