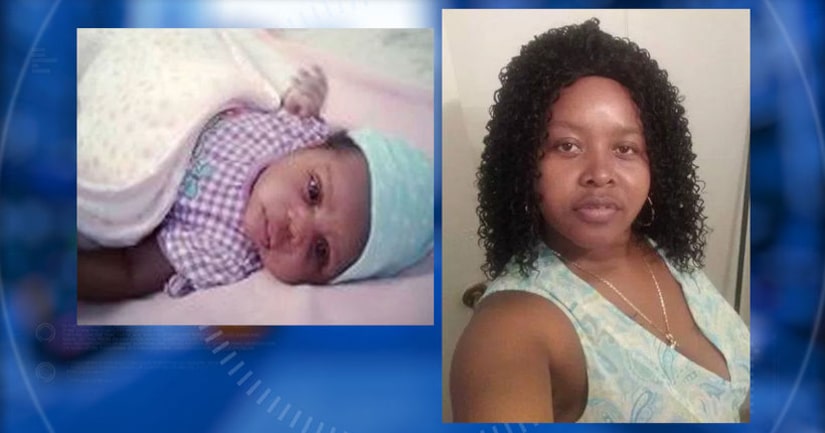 HOUSTON -- (KIAH) -- Erika Jisela Meranda-Alvarez, who recently had a miscarriage and is accused of murdering another woman and abducting her newborn to masquerade as her own, has been charged with capital murder.

A suspect has been charged in the case involving Shamali Flores, the newborn daughter of a woman who was found brutally stabbed at a Greenspoint area apartment Tuesday, according to Houston police.

An Amber Alert was issued for the 6-week-old a short time after the mother's gruesome murder was discovered, and after an extensive search, the baby was found at a southwest Houston apartment Thursday morning.

The body of Shamali's mother, Carolina Flores, was found around noon Tuesday at her apartment in the 100 block of Goodson Street in the Greenspoint area. She had been stabbed multiple times. Investigators believe Flores was killed sometime between 6:30 and 10:30 a.m. The baby was nowhere to be found.

Police initially believed Shamali was with her father, Thomas Bernardez, and an Amber Alert was immediately issued, giving a description of the father's car. Bernardez was located in San Antonio Tuesday night, but his daughter was not with him. Investigators questioned him as a person of interest, but determined he was not involved.

“He was forthright and cooperative with investigators,” HPD Chief Art Acevedo said at a press conference Wednesday.

After Shamali was found, she was transported to a local hospital as a precaution to be examined by doctors, the Houston Police Department confirmed.