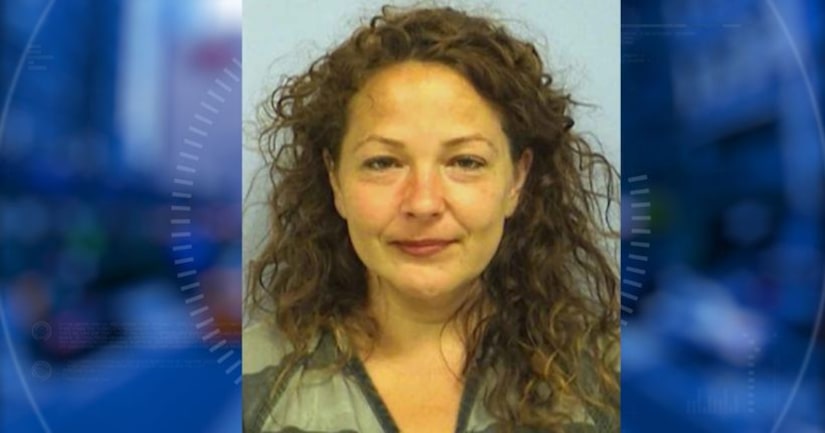 AUSTIN -- (KABB) -- A mother of twin toddlers is accused of leaving a syringe loaded with heroin on a Northwest Austin hotel room floor while she was unconscious -- and her children roamed the building's hallways unsupervised.

According to the arrest affidavit, Dena Praesel, 43, is charged with child endangerment, a state jail felony.

It happened at the Extended Stay America hotel located in the 12000 block of Research Boulevard, just south of the McNeil Drive intersection.

Court documents say employees of the hotel called police after finding the two children walking around the property without an adult. The children were too young to talk, and both of their diapers were falling off because they were full of urine and feces.

Guests at the hotel were able to direct officers to the room they belonged in. When officers went inside they found Praesel passed out on the bed. She had to be physically shook to be woken up, the affidavit says.

In the room, officers also found a hypodermic syringe loaded with heroin next to the children's toys. Praesel admitted to officers she had recently relapsed as a heroin user, police say.