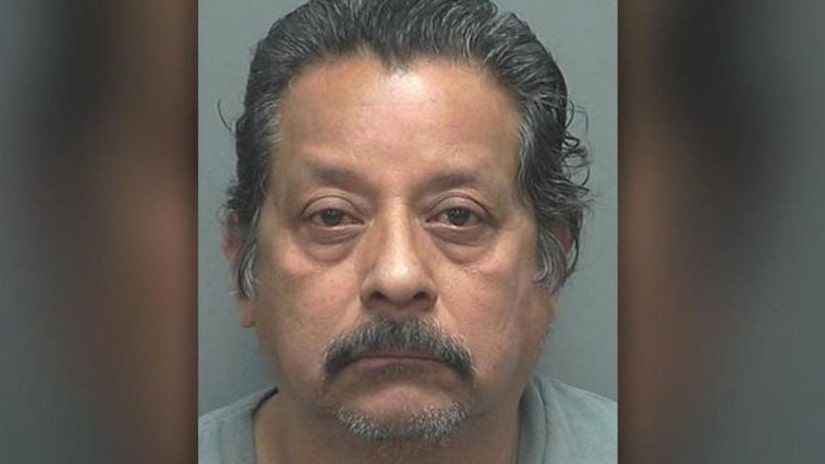 TOWN OF BELOIT, Wis. -- (WPIX) -- A man accused of hiding a woman's corpse said he was having sex with her when she died, according to WISC.

Marco Rodriguez, 50, told police that he was having sex with 27-year-old Nakiela Thompson when she started “acting strange” and began to gasp for air with foam coming out of her mouth.

When she stopped breathing, Rodriguez said he panicked and began dressing her. He then wrapped her in a tarp and loaded her into the back of his truck before dumping her body, police say.

Rodriguez also admitted to police that he dumped Thompson's purse, cell phone and shoes in a dumpster.

Rodriguez said he had been meeting up with the woman for months, paying her $20 for sex. He said she was the one who called him to meet up the night of her death, according to a criminal complaint.