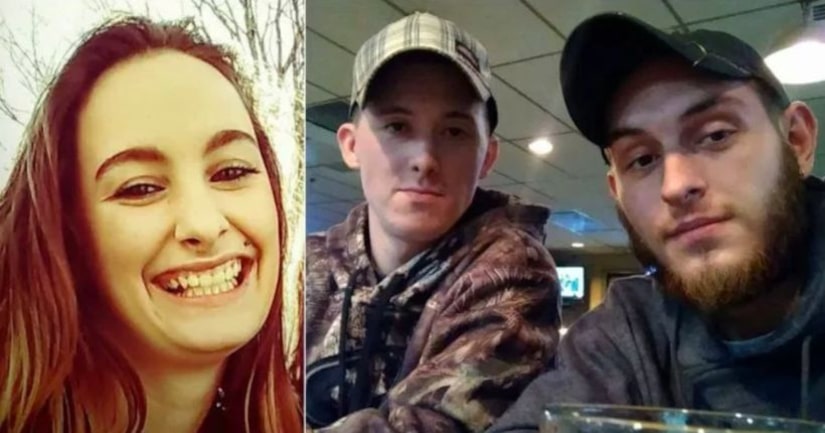 UPDATE December 22,2017 : A missing 14-year-old West Virginia girl who was being sought in an AMBER Alert after she was believed to be in danger and traveling with two men, including a convicted sex offender, has been found safe, reports WVAH .

GREENBRIER COUNTY, W. Va. -- (WTVR) -- An AMBER Alert was issued for a missing 14-year-old believed to be in the company of a convicted sex offender, according to the Greenbrier County Sheriff's Department.

She is believed to be with Christopher Rider, 27, and Charles Krafft, 21.

Anyone with information was asked to call Sgt. Gary Workman of the Greenbrier County Sheriff's Department at 304-647-7911.