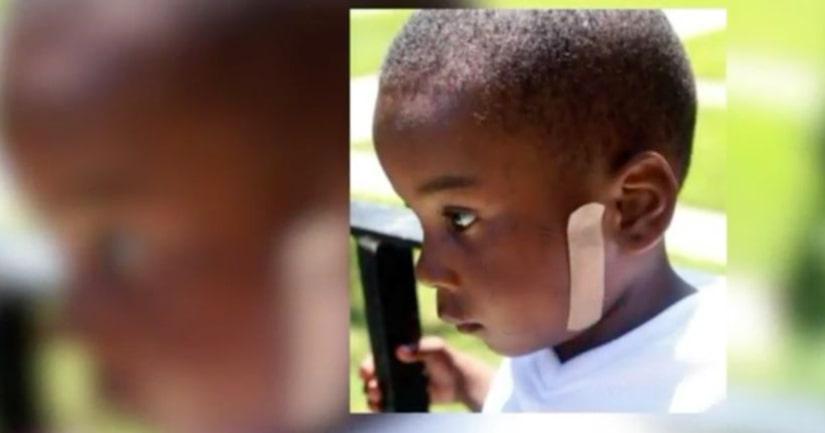 CHICAGO -- (WGN) -- Chicago police say a 5-year-old boy who was shot in the face in a drive-by shooting last year has accidentally shot himself in the hand.

Police say the latest shooting happened about 6:20 p.m. Tuesday at a home in the 8100 block of South Coles Avenue on the city's South Side.

Investigators are trying to determine how Kavan Collins got the handgun and accidentally shot himself in the hand. They are questioning a man who was in the home at the time of the shooting.

Kavan was taken to Comer Hospital and is in good condition.

In June 2016, the then-4-year-old Kavan was shot in the jaw while walking with his mother and others.

A bullet fired from a vehicle struck him in the face and another shattered a window and pierced a wall before it struck a 28-year-old woman.