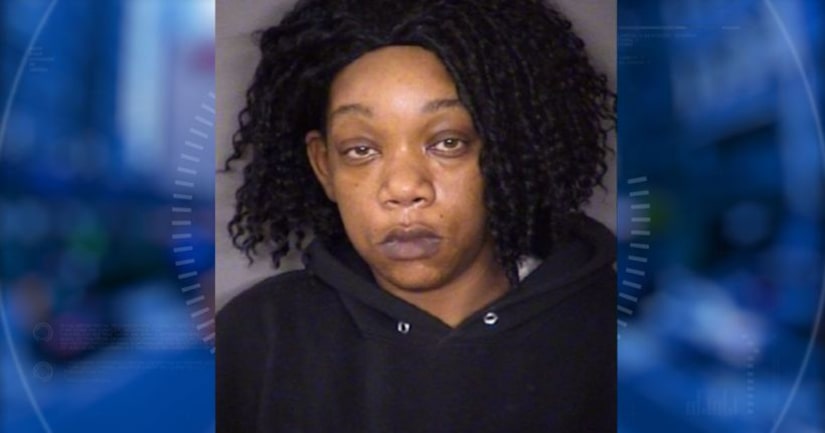 SAN ANTONIO -- (KABB) -- A woman who pleaded guilty to leaving two children tied up in the backyard of a Bexar County home is now appealing her case.

Porucha Phillips filed a motion to appeal the outcome of her criminal case, according to court documents. Just two months ago, Phillips pleaded guilty to charges of injury to a child and was sentenced to 50 years in prison.

The case drew national attention when the young victims, ages 3 and 4, were found tied up in the backyard with a dog chain and leash. Six more children were found inside the house alone.

Neighbors claimed they could hear the children crying loudly; one neighbor called deputies to investigate. At the time, the Bexar County Sheriff's Office described the case as horrific and heartbreaking.

Investigators later said the mother of the two children left them in the care of Phillips while she was in California.

Caseworkers have since testified that the children are doing well in state care. The six children found inside the home are now living in California.