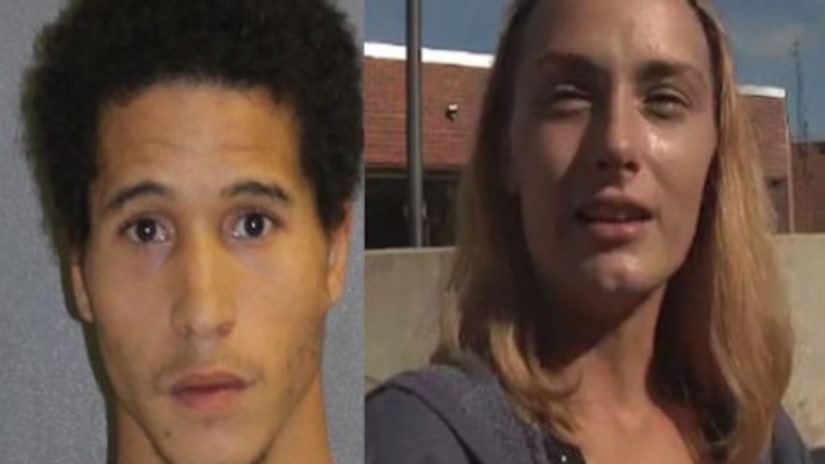 DeLAND, Fla. -- (WKMG) -- Jessica Sutton, 24, defended her on-again-off-again boyfriend Tuesday who is accused of blackmailing DeLand city commissioner Jeff Hunter over the romantic relationship he had with the woman.

The young woman said she met Hunter, who is unmarried, at the DeLand car wash where she worked and the two became an item in April, but Sutton said she ended things in July.

Sutton said she and Jose Santiago, 24, were trying to patch things up and the 58-year-old commissioner wouldn't have it.

"We wanted to continue our relationship, and he couldn't take no for an answer," Sutton said.

Deputies said Hunter had paid a 24-year-old DeLand woman $15,000 for various medical treatments during the course of their romantic relationship, but then later found out she used the money for a vehicle and gave some to Santiago.