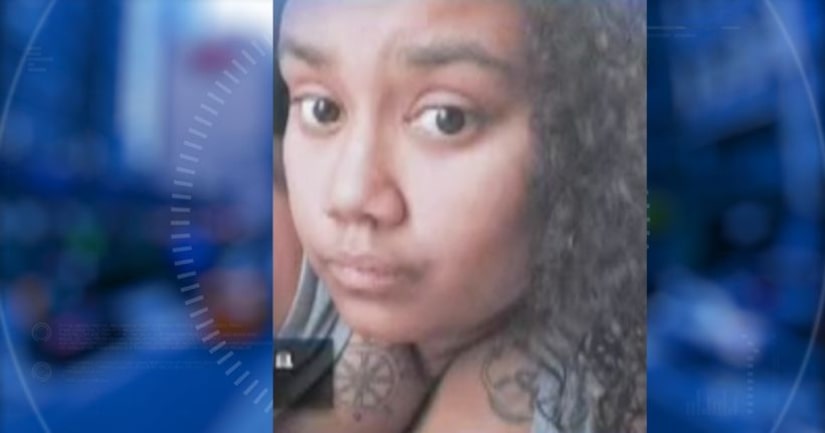 BEAVER FALLS, Pa. -- (KOLD) -- A Pennsylvania mother is charged with assault and child endangerment after she repeatedly hit her 9-year-old with a two-by-four, police say.

According to the criminal complaint, Charmeairria Stanford used a two-by-four on her 9-year-old daughter's bottom, “hitting the victim with the board every time she got her spelling words wrong.”

Stanford admitted that had disciplined the child using the board, but she didn't believe she injured her daughter, according to police paperwork.

The hits with the board were always over improper homework, police say.

Police got involved when the child's father brought her to the hospital for unusual bruising on her hands and bottom. They say social services is now involved.