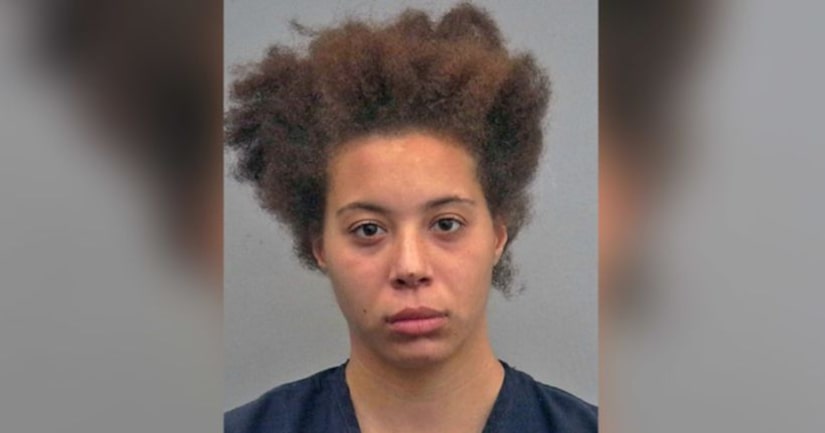 GAINESVILLE, Fla. -- (WJXT) -- A 21-year-old Gainesville woman has been charged with two counts of aggravated animal cruelty after she left two dogs home alone for weeks without food, police said.

Kya Benjamin left her dogs, Hiro and Famous, alone in a disheveled apartment for weeks at a time, according to the Gainesville Police Department.

Police said the animals were living in trash and their own feces with no food.

According to GPD, Benjamin knowingly did not provide for the dogs' well-being and the prolonged abuse caused emaciation and disease.

Animal Control told police that one of the dogs was in critical condition and the other was in serious condition and will likely need to be euthanized.