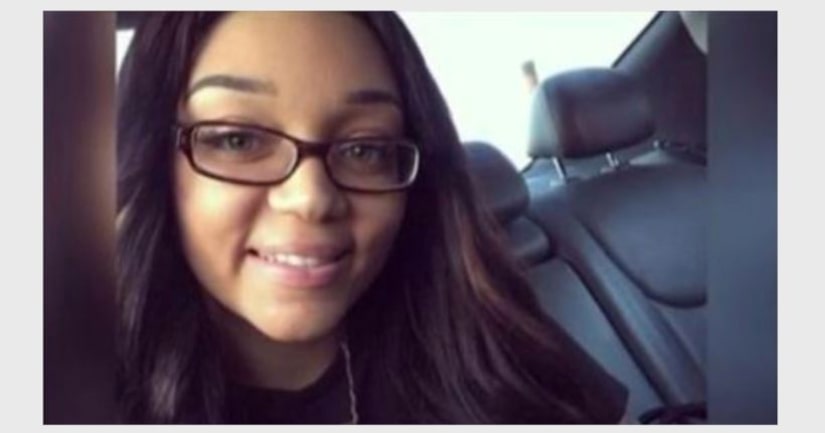 ROCHESTER, N.Y. -- (KRON) -- Janette Rodriguez went Christmas shopping today, this time, without her daughter Aliyah. Among the items purchased, an angel for the top of her tree. An angel she says, just like her daughter.

“I don't wish that on anybody, she was young, she just turned 20,” said Rodriguez.

Janette says her other daughter came home to find Aliyah had hanged herself in the basement of their apartment, all over something so unnecessary, and so avoidable, she says.

“It had to be a horrible death, and they need to do something about Facebook and the bullying, there's a lot of kids dying over that,” said Rodriguez.

Aliyah, she says was the target of bullying by a few girls who would send her nasty messages, calling her derogatory names. Something Aliyah's friend Amanda Tiffany says she witnessed firsthand.

Additionally she says, Aliyah told her that nude photos of her were posted to Facebook, and as a result, the bullying became relentless.

“People don't understand how much words affect you, I just wish she had seen what everyone else had seen in her,” said Tiffany.

“I already miss her. I don't know how to deal with this or cope with this, but the bullying needs to stop,” said Rodriguez.

Janette, like so many parents of children who have committed suicide– left feeling guilty and wondering what more she could have done.