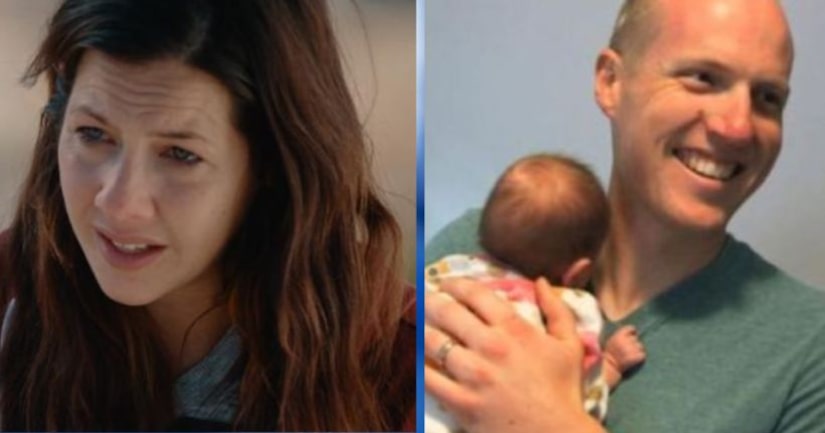 ALBUQUERQUE -- (WPHL) -- A chance encounter with a homeless pregnant woman addicted to heroin put Albuquerque Police Officer Ryan Holets on one of the most emotional journeys of his life. Now, two weeks after their story touched millions, there's a second chapter.

Holets met Crystal Champ and her partner, Tom Key, shooting up heroin behind a convenience store in September. Champ, 35, was eight months pregnant and living in a tent alongside an Albuquerque interstate. Police body camera footage captured the interaction.

In a stunning moment that would change all three of their lives forever, Holets — a married father of four — offered to adopt Champ's baby.

Nearly a month later, a girl was born, and she has been cared for by the Holets family ever since. They named her Hope. The adoption is expected to be final before the end of this year.

Baby Hope suffered through nearly a month of heroin and crystal meth withdrawal but is now doing well.

After their story was reported, a number of substance abuse treatment centers offered to help Champ and Key. Holets, who received a city award for his actions, has tried to convince them to take advantage of this opportunity to get the help they need.

This week, CNN found Champ and Key living with a friend in a ramshackle RV park and explained how a number of treatment centers had offered to help her get into a rehab program.

But the grip of heroin is so fierce that she has struggled to accept the offer.

“I really don't have a desire to get clean, and that sucks, because I really want to,” she said. After a long pause, she added, “but I don't.”

Champ said she knows how difficult it is to get clean. A rehab program worked once before, but a year later she relapsed, which led to her current life, homeless for two years.

“I'm scared I'll get clean and not find the comfort that I find in my life like this,” she said. 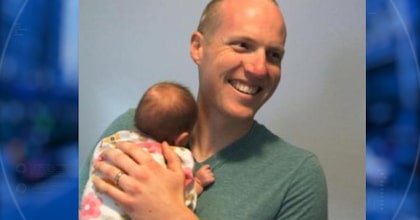