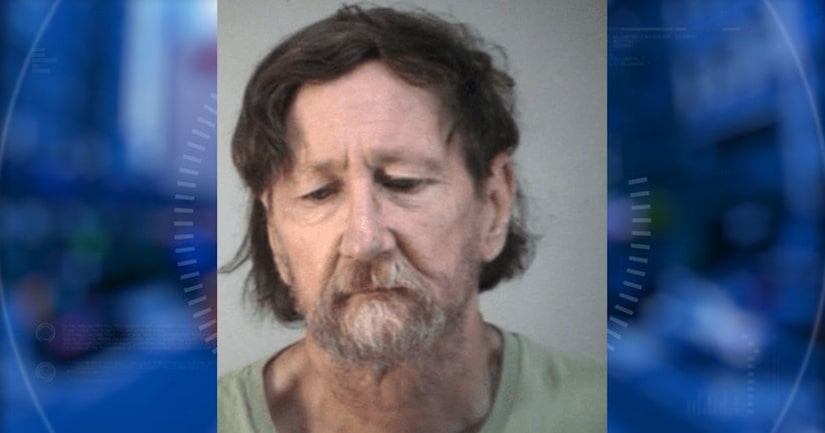 Suspect was 'very actively involved' in Boy Scouts, according to authorities

Michael Douglas Hanen, 67, was arrested at his Umatilla apartment Tuesday after authorities executed a search warrant stemming from a tip they received about his online activity, an affidavit said.

Hanen told authorities that he was "very actively involved in Boy Scouts and has been for the past several decades," the affidavit said. He's being held at the Lake County Jail without bond.

FDLE officials are asking anyone with information about the case to call the Orlando office at 407-245-0888.