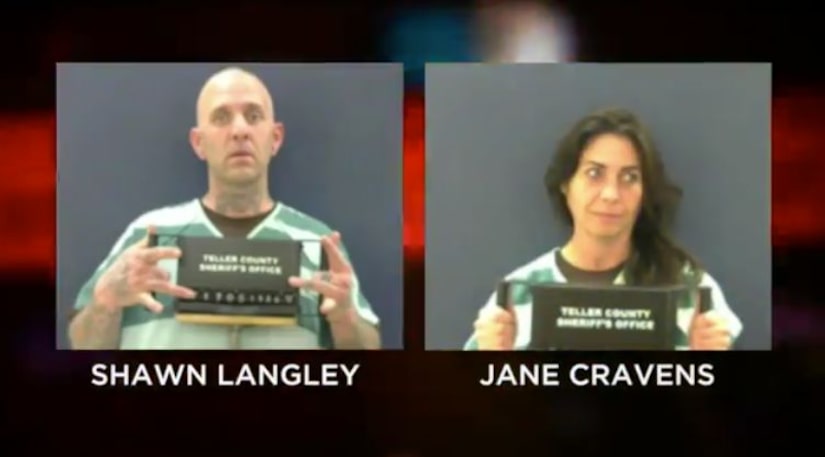 DIVIDE, Colo. -- (WPIX) -- Two people were arrested after they tried to trade marijuana for a vehicle being sold on Craigslist by the sheriff in Teller County, Colorado.

Shawn Langley, 39, of Vail, contacted Sheriff Jason Mikesell after the sheriff advertised his personal vehicle for sale on Craigslist, the sheriff's office said.

Instead of paying money, Langley offered four pounds of “homegrown black-market” marijuana in exchange for the vehicle, according to authorities.

Unaware he was talking to the sheriff, Langley even sent photos of the marijuana over text message.

After getting the offer, Sheriff Mikesell got the department involved.

FULL STORY: 2 arrested after sheriff gets all-marijuana offer for car on Craigslist - WPIX