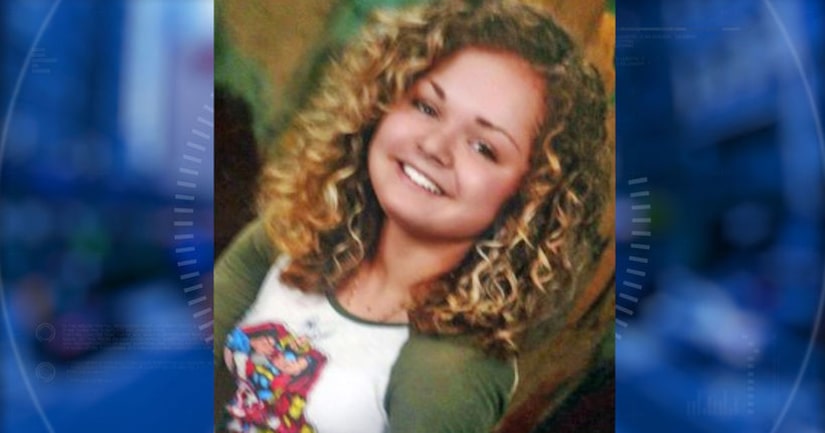 Kristen Nicole Nash left her home in St. Cloud on Friday to meet someone she met on the internet, police said.

The teenager's mother told police that she and her daughter had exchanged text messages that morning. Kristen told her mother that she was on her way to school and that she loved her, according to officials.

The mother texted her daughter again, but her phone was turned off, police said. She went to her daughter's school but was told that Kristen had not been there.

The mother then reported her daughter missing.

The father of the missing girl told police that his daughter told her brother that she was thinking of going to the Washington, D.C., or Maryland area to see a friend she met online.

The father told police that his daughter has a second phone number. Additionally, she removed $260 from her savings account at an ATM in St. Cloud, according to police.

The father said he is concerned that his daughter is in danger, according to police.

Kristen is described as 4 feet 11 inches tall with brown hair. She may be driving a white 2011 Ford Ranger, with Florida plate GIS I52.

Anyone with information about her whereabouts is asked to call the St. Cloud Police Department and or Crimeline at (800) 423-TIPS.