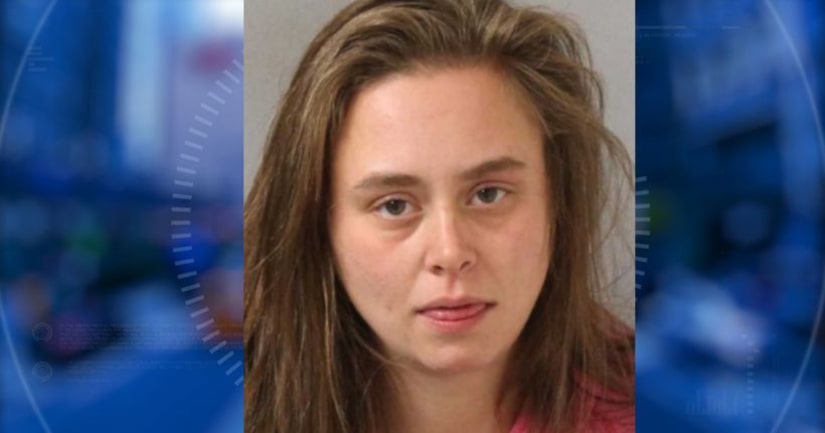 NASHVILLE -- (WZTV) -- A 29-year-old Nashville woman has been charged with vandalism after police say she pulled her pants off in the rear of a police car and defecated.

The incident started when police responded to the Nashville Rescue Mission on Sunday in reference to a disturbance. Employees say Elizabeth Stull had been previously banned from the property and was not supposed to be there.

When security tried to get her to leave, she allegedly started assaulting the employee and then turned her attention to another woman who she also assaulted.

Police say Stull showed signs of intoxication and due to her trespassing, placed her under arrest. But while in the back of the car on the way to booking, police say she managed to take her pants off in the rear seat and defecate on herself.

Stull was charged with vandalism since she "polluted the rear seat of the patrol car with man-made biological contaminates altering the integrity of the atmosphere and causing substantial inconvenience to the officers having to clean the solid and liquid materials out of the rear of the patrol car," the affidavit states.

FULL STORY: Nashville woman charged after defecating in back of patrol car - WZTV