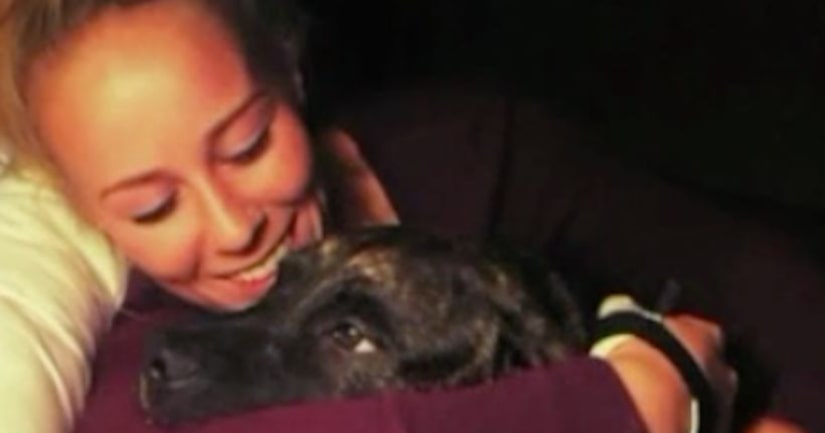 Stephens' body was discovered Thursday evening in a wooded area of Goochland, by her father.

After news spread of the Virginia woman's horrific death last week, an avalanche of phone calls and social media questions poured in, prompting the sheriff to release new, disturbing information Monday in hopes of ending the speculation.

Agnew said he did so after a long discussion with Stephens' family.