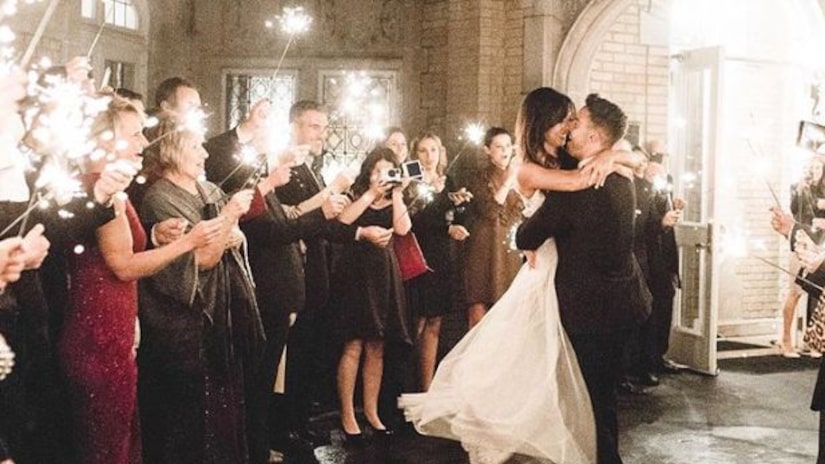 INDIANAPOLIS, Ind. -- (WXIN) -- The husband of an Indianapolis woman killed during a violent home invasion in Nov. 2015 has remarried.

Davey Blackburn took to Instagram to announce the news with a bible verse.

Blackburn, a pastor at Resonate Church in Indianapolis, proposed to Kristi Monroy on Nov. 8. He announced their engagement on a widely read blog post.

In the post, Blackburn said he had apprehensions about dating at first because he's easily recognized by people who know his family's story.

Blackburn's first wife, Amanda, was 12 weeks pregnant when she was fatally wounded in the home invasion. The couple already had a young son, who was in the next room when his mother was fatally shot.