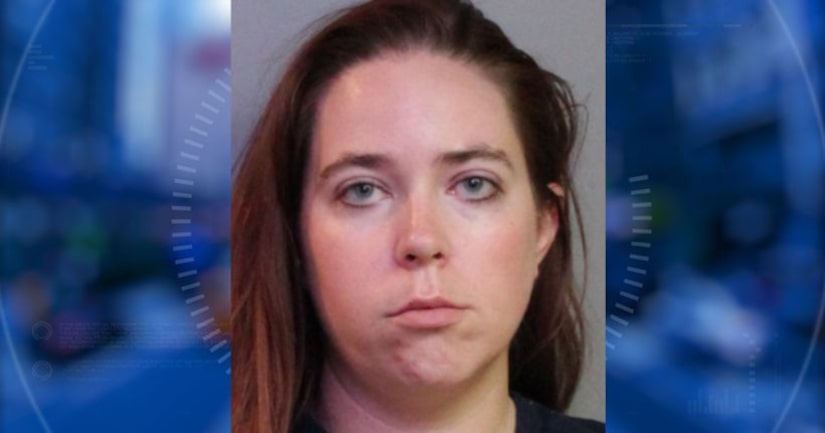 WINTER HAVEN, Fla. -- (WPTV) -- A Haines City High School teacher has been arrested after sexually explicit conversations and photos were sent to a 15-year-old Texas boy.

On November 18, 2017, 27-year-old Robin Dunlap, of Winter Haven, voluntarily went to the Winter Haven Police Department to turn herself in for sending nude photos to a 15-year-old boy in Texas.

She stated that she sent the nude photos before she learned of his real age. The boy had told her that he was 19-year-old throughout the conversations the two had over Xbox One. The conversations moved to communicating through Kik via text and video chat on their cell phones.

The mother of the victim checked her son's phone and realizing what was happening contacted Dunlap through the same phone and informed her that her son was 15-years-old, not 19.

Dunlap didn't deny and in fact, told investigators that she continued to speak to the victim because "he is the only person that she can talk to and the only one who understands her," according to Winter Haven Police.