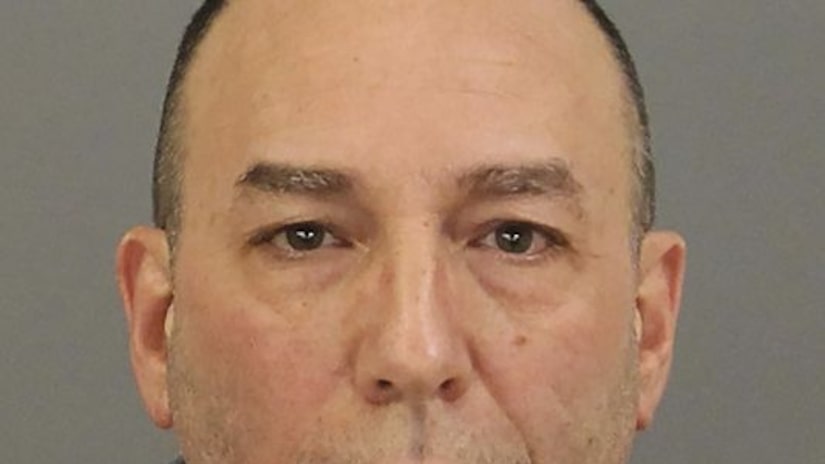 FREEHOLD, N.J. -- (WPIX) -- A former contestant on ABC's “Shark Tank” is facing charges that he belonged to a New Jersey cocaine-distribution ring.

John DePaola was among nine defendants arrested Sunday. The Monmouth County prosecutor said Monday that the group distributed cocaine in the Freehold area.

DePaola is charged with conspiracy to possess cocaine. His lawyer, Herbert Ellis, calls the charge “baffling” and “without merit.” He says that DePaola is not a “druggie” or a drug dealer.