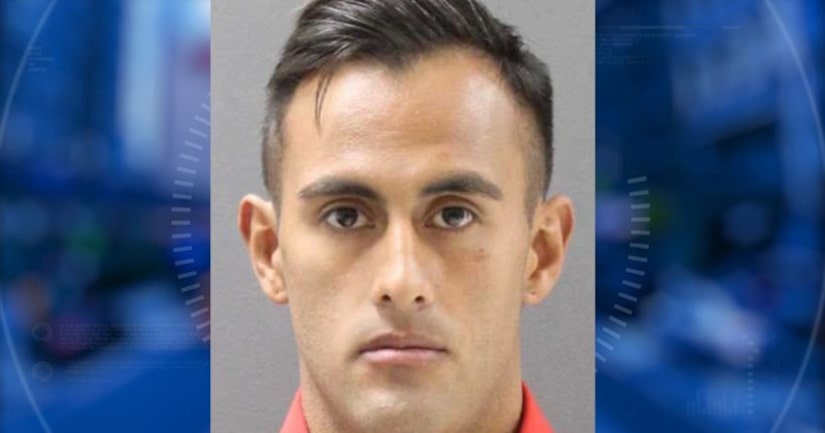 CHINO VALLEY, Ariz. -- (KNXV) -- A Chino Valley soccer coach faces charges of sexual assault and sexual contact with a minor for an incident that happened at a party involving high school players and their friends.

Schaan says Romaniz brought alcohol to the Dec. 9 party at a soccer player's house and engaged in drinking games. The next day a 16-year-old girl reported she was assaulted at the party.

Police say he acknowledged buying alcohol for the party and engaging in sex acts with the teenage victim while she was drunk. Romaniz was set for an initial court appearance Tuesday afternoon and no attorney information was available.