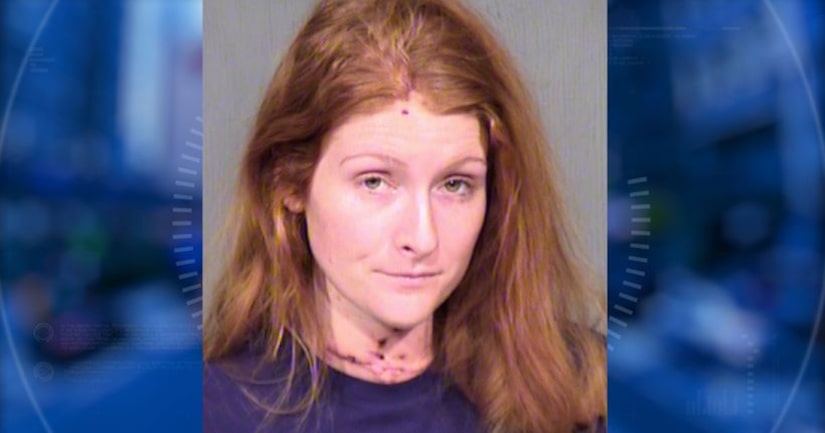 BUCKEYE, Ariz. -- (KNXV) -- Police have arrested the mother of a 2-year-old boy that was shot and killed Friday at a Buckeye home.

Police responded to the neighborhood near Yuma and Watson roads around 4:30 p.m. Friday after receiving a call from a family member that 26-year-old Alyssa Pettibone had shot her son, then tried to kill herself.

According to police documents, officers found Pettibone with stab wounds to the neck, and the toddler was found dead from a gunshot wound.

Police reportedly found a 9mm handgun inside the home that is believed to have been used in the shooting. Further inspection of the weapon found a bullet had been loaded backwards into the magazine, causing the gun to jam and not fire again.

One of the responding officers reported that Pettibone admitted that she "shot her baby and tried to kill herself."

Pettibone was taken to the hospital for her injuries, and was released from the hospital on Monday. Once released, she was immediately arrested by police.