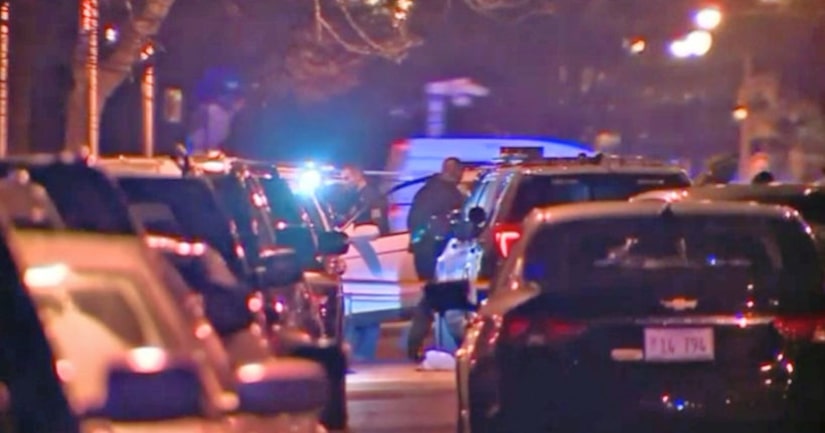 CHICAGO -- (WGN) -- An 18-year-old is charged with trying to rob and carjack an off-duty Chicago police officer.

The suspect's name is Carlos Hendricks of 38th and Michigan.

The officer shot and wounded Hendricks, while the CPD continued to search for a second suspect.

Hendricks was recovering at a hospital.

Police say the officer was sitting in their personal SUV when the two suspects approached.

The officer has been on the force for 18 years, and will be on desk duty during the investigation.

There will be a bond hearing on Tuesday at 1:30. Hendricks won't appear.