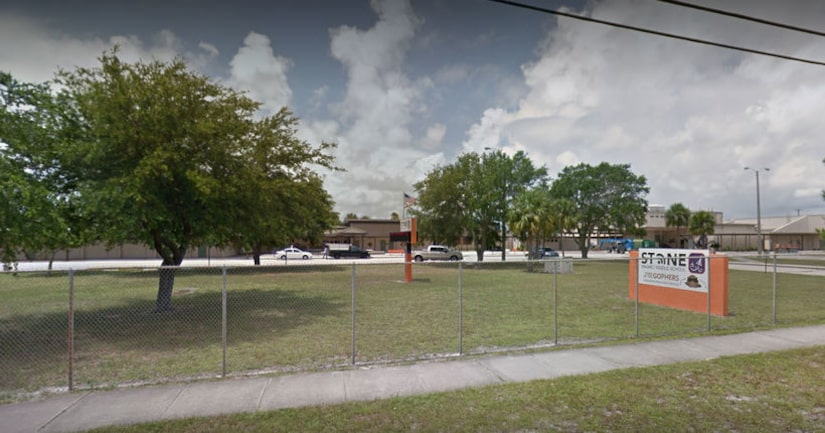 The targeted teachers were not seriously injured in the pranks -- carried out in late October -- although one reported feeling queasy after realizing she drank from a smoothie tainted with an ammonia-based window cleaner, police reported.

Brevard County prosecutors have already decided not to pursue charges against a 14-year-old. Melbourne police said the boy bragged about pouring hand sanitizer into a teacher's smoothie at the school. Authorities said initially that the boy may have wanted to get back at his teacher, reports show.

The teen at first denied doing anything wrong, but then admitted it, saying he didn't think it would injure or kill her, reports show. Melbourne police arrested the boy on suspicion of poisoning food and consumer product tampering on Nov. 21 and turned him over to the Juvenile Detention Center.

“Every criminal complaint that our office receives undergoes a careful and thorough review by experienced prosecutors to determine if they reasonably believe the alleged crimes can be proven beyond a reasonable doubt at trial. When that process finds the required evidence is not sufficient, prosecutors are ethically and legally obligated not to pursue prosecution of the defendant,” the state attorney's office said in a statement released to Florida Today.

“In this case, the state was unable to prove through independent evidence that a crime had actually been committed,” officials said.

The incident involving the boy took place in October, a week after two students, 13 and 14 years old, were arrested on suspicion of using an ammonia-based cleaner to lace the drink of another teacher at the campus.

The teacher in that case had dismissed her class to go to lunch and noticed her smoothie had bubbles in it along with a strong chemical scent, according to the police report. Her lips and throat began to tingle and she became ill, police reported.

After lunch, the teacher mentioned the smoothie and the two girls began to laugh, officials said.

The two girls were arrested and taken to the Juvenile Detention Center.

“Our office continues to pursue the prosecution of two other juvenile students also arrested by Melbourne police in November,” the state attorney's office said.