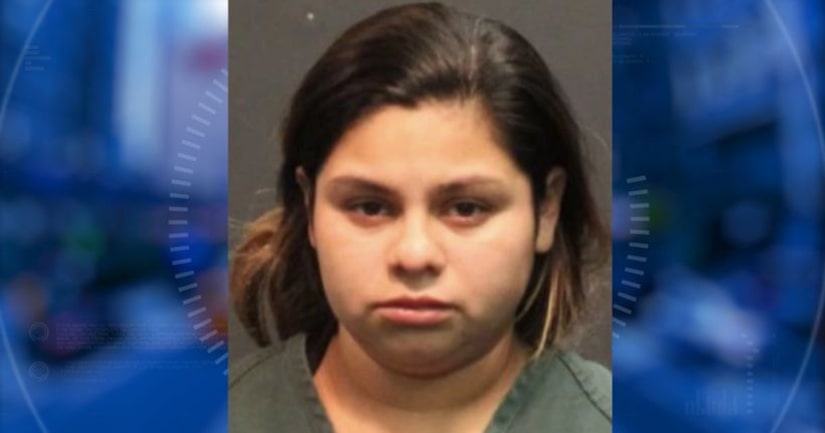 SANTA ANA, Calif. -- (KTLA) -- A 26-year-old mother in Santa Ana was arrested on suspicion of abusing two of her four children after one who is an infant was taken to the hospital unresponsive, police said Sunday.

Sacil Lucero, who is currently pregnant with her fifth child, told staff at the UC Irvine Medical Center that one of her 13-month-old twins became hurt after she fell in the bathroom, according to a press release from the Santa Ana Police Department.

But the infant showed signs of physical abuse and had sustained major trauma to her head, officers said. She had several injuries and was listed in critical condition as of Sunday evening.

Lucero admitted she had intentionally inflicted the injuries, according to police.

She told law enforcement that she began abusing her 13-month-old twins, a boy and a girl, after learning she was pregnant. Officials did not say how far along in her pregnancy she is.

The boy also showed signs of physical abuse and was taken to Children's Hospital of Orange County where doctors found he had a fractured skull and several rib fractures, police said.

Investigators checked on her other two children and they appeared to be unharmed. They are now in the custody of their father, officials said.

Lucero was being held in the Orange County Jail on $100,000 bail, according to inmate records.