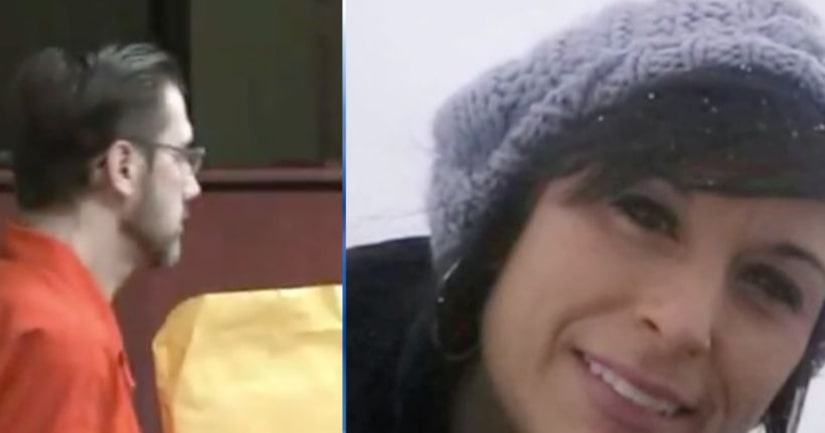 MUSKEGON, Mich. -- (WXMI) -- Jeffrey Willis will spend life in prison for the murder of Rebekah Bletsch in June 2014.

Willis was convicted last month of killing Bletsch, who had been jogging near her home.

Willis requested to go back to jail and not be present in the courtroom during his sentencing, avoiding statements from the family of Rebekah Bletsch. As Willis left the courtroom, he turned to the fanily and blew a kiss as the crowd called him a coward.

Bletsch's mother Debra told the court "the coward should have been here to listen to us...he doesn't deserve anything."

Willis was arrested in the spring of 2016 after an abduction attempt in Muskegon County. Evidence was found in his home and his vehicle to tie him to the Bletsch murder.

Willis will also be facing trial in March 2018 for the murder of Jessica Heeringa, who disappeared in April 2013. Her body has not been found.