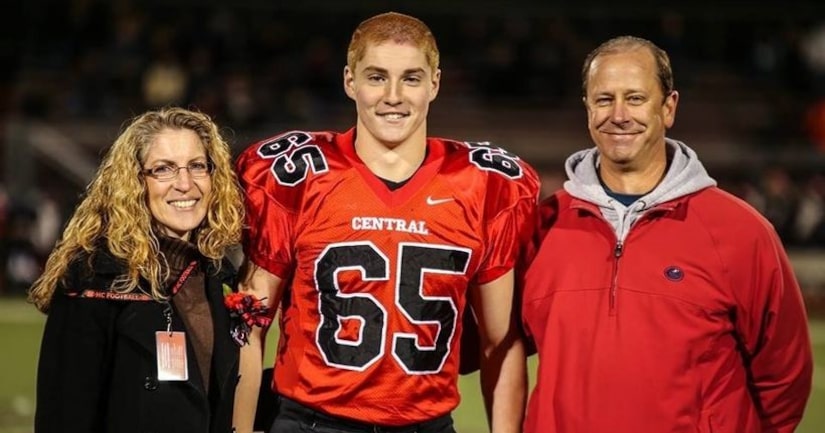 STATE COLLEGE, Penn. -- (KTLA) -- A scathing grand jury report released Friday described alcohol-fueled fraternity hazing at Penn State University and said the rituals were a pervasive and dangerous practice that the university has been apathetic to and failed to prevent for years.

The grand jury wrote the report following its investigation into the hazing death of a sophomore Beta Theta Pi pledge earlier this year, saying “it would be failing its duty … if it did not report to the public both what it learned and the certain dangers it foresees if students, university administrators, and the General Assembly resist adopting profound changes on college campuses and communities in Pennsylvania.”

In a news conference as the report was released, Centre County District Attorney Stacy Parks Miller said the grand jury created it because jurors decided “something is broken and wanted to reform the system.” Earlier this year, Parks Miller brought charges against 26 fraternity members related to the death of Timothy Piazza, the sophomore Beta pledge.