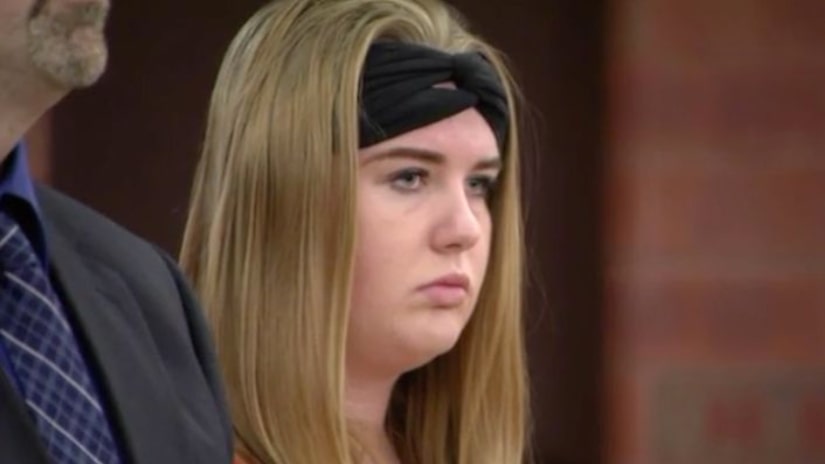 HARTFORD, Conn. -- (WTIC) -- A former college student accused of smearing body fluids on her roommate's belongings is set to return to court.

Brianna Brochu is scheduled to appear Monday in Hartford Superior Court, where civil rights advocates are waiting to see if hate crime charges will be filed.

Police say the former University of Hartford student, who is white, wrote on Instagram about rubbing used tampons on her black roommate's backpack and putting her roommate's toothbrush "where the sun doesn't shine." Her roommate said she developed throat pain.

The 18-year-old Harwinton resident was charged in October with misdemeanor criminal mischief and breach of peace. The state NAACP has called for hate crime charges. Prosecutors say they're still investigating.