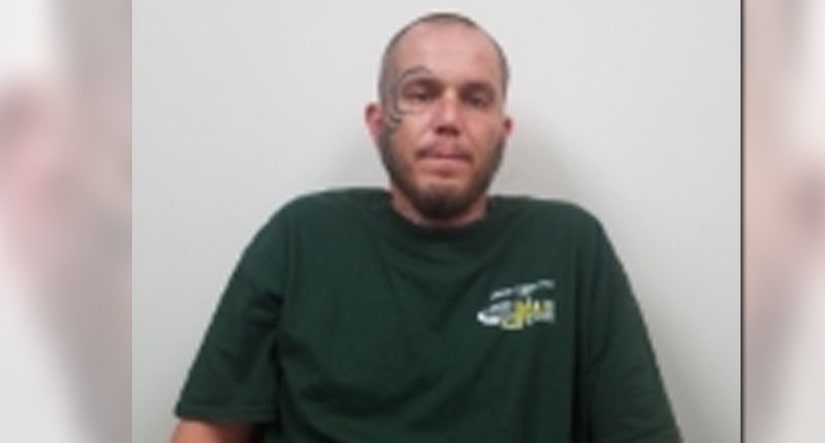 DAVIDSON COUNTY, N.C. -- (WGHP) -- A Davidson County man is accused of beating a child with a baseball and head-butting a deputy while being taken into custody, according to a press release.

On Friday, deputies went to a home in the 3000 block of Denton Road in reference to an assault. Deputies located a small child in the road who had left the home after allegedly being assaulted.

Deputies met with the child, who showed signs of assault on her face, torso, arms, and legs. She said that she had been beaten with a baseball bat by Shaun Lacks, of Denton.

According to the release, Lacks also head-butted a deputy while being arrested and put in a patrol car.