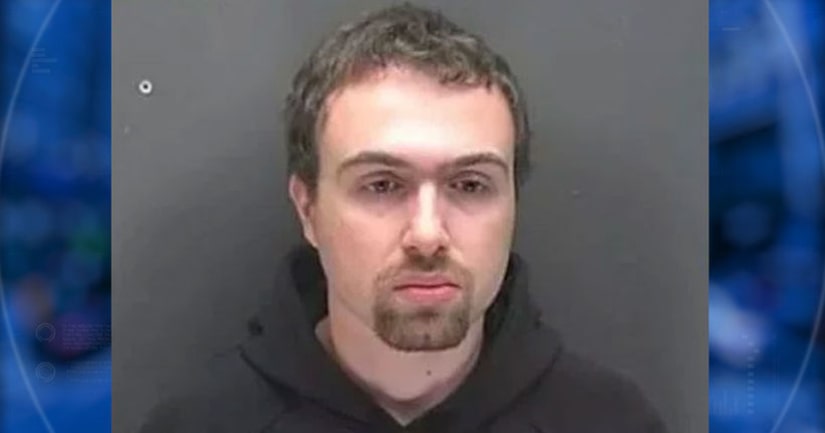 HAZLET, N.J. -- (WPIX) -- An assistant Scoutmaster for the Boy Scouts of America was arrested after he allegedly exchanged sexually explicit messages with a young boy.

Joseph Palermo, 25, was charged with endangering the welfare of a child.

He appeared in Monmouth County court and was released. The conditions of his release include no unsupervised contact with anyone under 18 years old, and he is not allowed to have contact with the victim and is required to report to pretrial services in person once every other week and via telephone every other week.