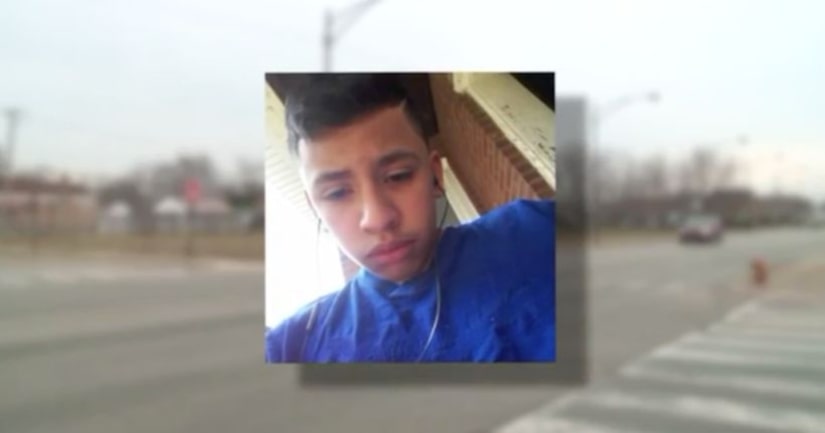 CHICAGO -- (WGN) -- Six people were killed, and 14 more wounded in shootings across Chicago over the weekend -- among them, a 15-year-old boy.

The 15-year-old was delivering newspapers with his mother's boyfriend Sunday morning when he was shot in the head and killed, according to police.

Brian Jasso had been delivering newspapers since he was six years old. He was making deliveries with his mom's boyfriend -- a longtime Chicago Tribune delivery driver -- when a white car rear-ended their Honda CRV around 6:50 a.m. Sunday near the 5100 block of West 47th St.

Then someone in the car opened fire, hitting the Brian in the head as he sat in the passenger seat of the SUV. He was driven to a BP gas station a few blocks down the street, where he was later pronounced dead.

Police say neither the boy nor his mother's boyfriend had any gang affiliation, and they think he was killed in a case of mistaken identity. They are also checking into the possibility that this was a carjacking gone wrong.

His sister Shadden said Brian was saving up to buy gifts for his family.

People living in the area say there is some gang activity, but for the most part these things don't happen in their neighborhood. Nearby business owners say they have turned surveillance camera footage over to police.

The publisher of the Chicago Tribune released a statement saying the newspaper is "saddened" and "stunned," and their hearts go out to the family of the boy.

"They should be more careful with who they shoot at. It's not fair. He was innocent. He didn't do nothing bad and it's not fair that they could just take his life like that,” Shadden said. "I don't know how people have the heart to kill people just like that.”