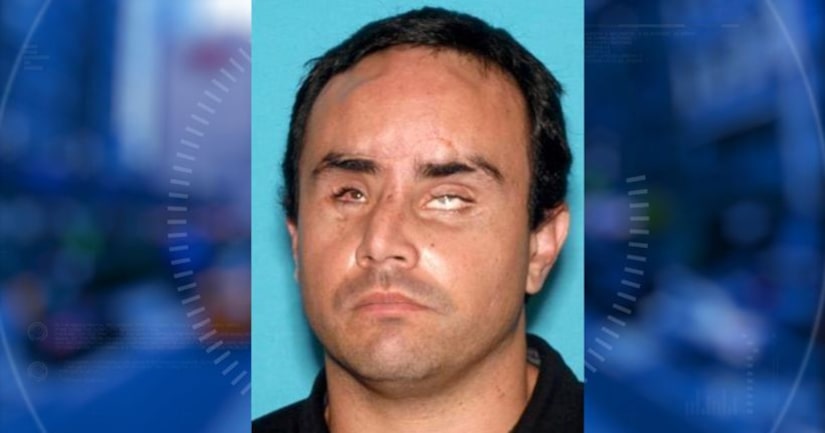 LOS ANGELES -- (KTLA) -- A man who appeared to be blind is accused of groping four women whom he approached to ask for directions in Glendora, police said this week.

The incidents occurred between Nov. 21 and Dec. 1, and suspect Anthony Ramsey, 30, was arrested Dec. 3. The Glendora Police Department posted about the arrest on its Facebook page on Thursday.

Ramsey was described as a transient who frequents Glendora and Azusa.

“He appeared to be blind and approached these victims to ask for directions,” police said. “After the victims helped him, he sexually assaulted them by inappropriately groping them.”

He admitted to the assaults, police said, adding that four charges of sexual battery have been filed against him.