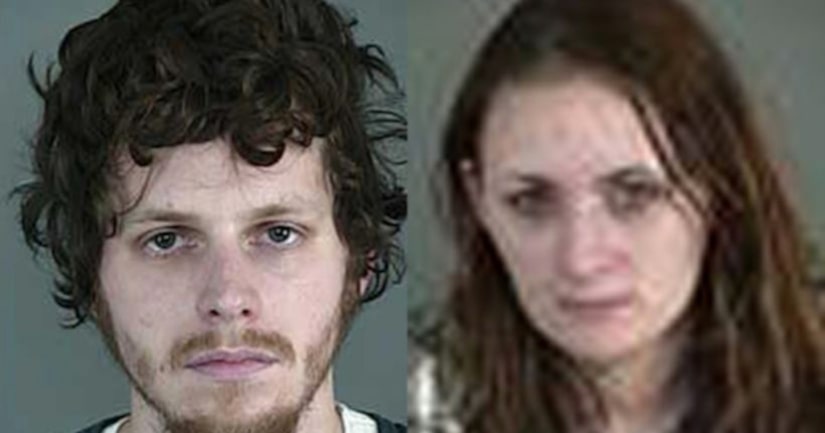 EUGENE, Ore. -- (KRON) -- Court records say two Oregon parents are charged with child neglect after their 2-year-old went to the hospital because he ate a Xanax-laced Sour Patch Kid.

The Register-Guard reported Wednesday that the parents are in Lane County Jail, facing charges of second-degree child neglect, first-degree criminal mistreatment and endangering the welfare of a minor. Xanax is the commonly marketed name of a human tranquilizer called benzodiazepine.

Baughman brought the boy to the hospital after he ate the candy, at which point officers said it appeared Baughman was high.