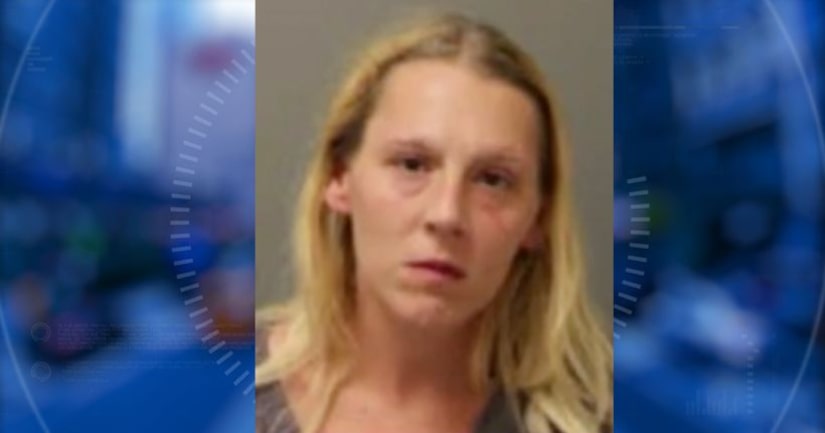 TENNESSEE -- (KRON) -- A Tennessee mom is charged with aggravated child neglect and abuse of her developmentally disabled son after the 6-year-old was found weighing 13 pounds.

Andrea Caldwell has been living with her two sons and several other family members in a motel for the past two months.

“I just don't understand why this is happening,” one family member said. “She's took very good care of him since he was born,” she said.

On Friday, the Department of Children Services (DCS) dropped by for a visit at the motel.

Investigators reported finding the boy in deplorable conditions, “with bruises to his body, matted hair, and bed sores.”

They also reported that the child “smelled of strong urine.”

His feeding tube was clogged and his formula was not providing him enough nutrients, the documents said.

Hospital records say at his last visit in March he weighed 40 pounds.

Caldwell's family claims doctors at Le Bonheur Children's Hospital told them nothing was wrong with the boy when they noticed he started losing weight.

“We had him at Le Bonheur in November, saying that he could not keep his food and stuff down. They told us to keep doing what we were doing.”

Her family denies the what they call “harsh allegations” against Andrea.

However, they do admit to a few missed appointments after losing their car.