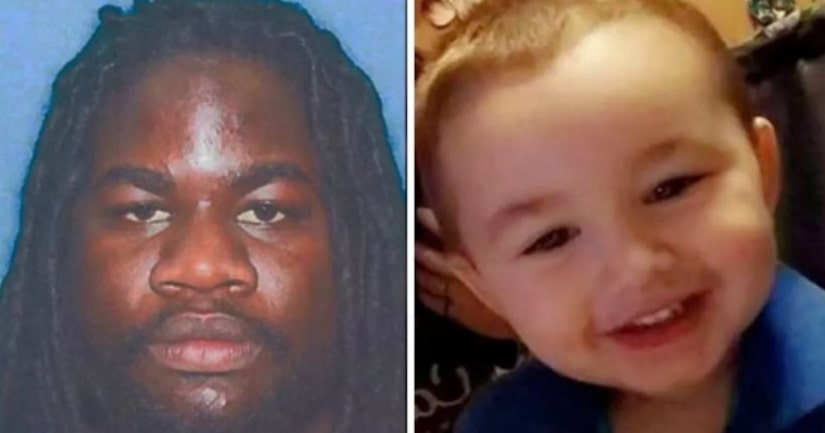 WELDON, N.C. -- (KRON) -- A 22-year-old man has been arrested in connection with a drive-by shooting in North Carolina on Dec. 7 that killed a 1-year-old.

Artis, AKA “Marco,” “Macco,” and “Little Keith,” was also charged with discharging a weapon into an occupied property causing serious bodily injury.

Jaxson was shot in the head while inside a home on Elm Street around 8:00 p.m.

The child was the only one hit by gunfire.

“And, I go around to our other room and I pull the curtain back. (His mother has) him in her arms, and he's got blood all on his face. It was a bad scene,” said Gene Clay, Jaxson's father.

Artis was arrested in Lithia Springs, Georgia, with assistance from the FBI, North Carolina SBI, the Atlanta Police Department, and the Douglas County Sheriff's Office.

It's not clear why Artis was in Georgia, but police said he went there soon after the shooting. He will be extradited back to Halifax County.

Weldon police said the investigation is ongoing and will not release the motive behind the shooting.

“You don't think anything like that could happen. And, he didn't deserve it. He didn't. He was such a happy little boy. And, he was so smart and so sweet. And, I just don't understand,” said Jaxson's mother, Brittany Labonte.