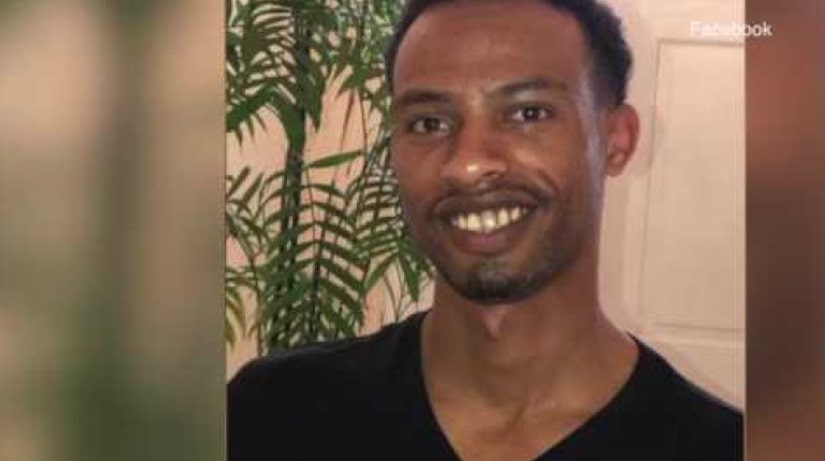 He was arrested after the most recent incident in September, then other victims came forward.

Gebreslassie's guilty plea came with the agreement that the government would not file additional charges related to the three victims, and he would spend no less than a year and a half in jail, but no more than five years.