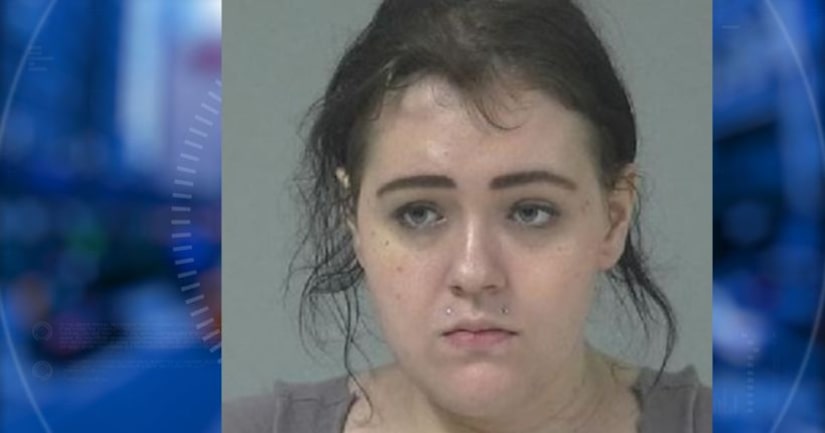 SHEBOYGAN, Wis. -- (WGBA) -- A Sheboygan Falls woman accused of killing her two-year-old son in August 2016 was found not guilty by reason of mental disease or defect Wednesday.

Katlyn Kinateder pleaded no contest to charges of first-degree intentional homicide and hiding a corpse. After a brief trial without a jury, the judge determined that Kinateder was not mentally responsible for the crimes. She was ordered to become a patient of the state Department of Health Services.

There will be another hearing to determine how long she will be a patient.

Kinateder told police she killed her child and hid his body in a cardboard box in their Sheboygan Falls apartment in 2016, officers said.

The lead investigator in the case, Sheboygan Falls Officer Douglas Hall, testified in an earlier court appearance that Kinateder told him she had "lost her mind" and that "voices told her [her son] couldn't live anymore."