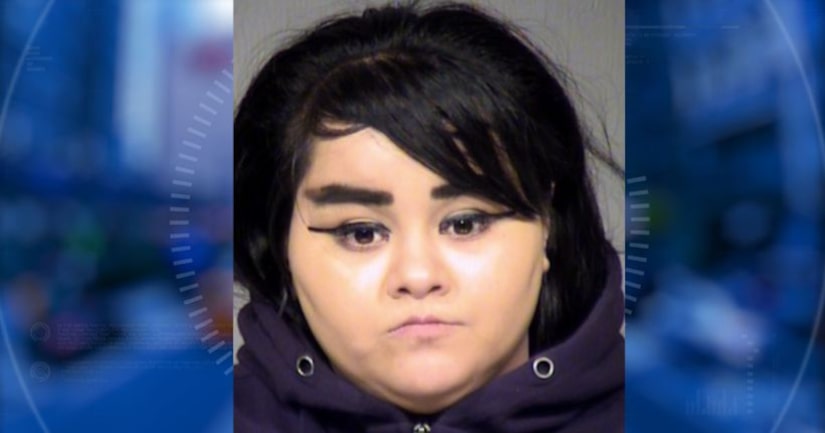 PHOENIX -- (KNXV) -- A Phoenix mom has been arrested after reportedly giving her child methadone and cough medicine.

The girl was complaining of back and stomach pain.

The victim slept the entire next day, not eating or drinking anything. Hernandez went to check on her at about 1 a.m., and saw her daughter was not breathing. She was blue and foaming at the mouth, according to police reports.

Paramedics were called to the home near 12th Street and Indian School Road and took the girl to Phoenix Children's Hospital, where she tested positive for methadone.