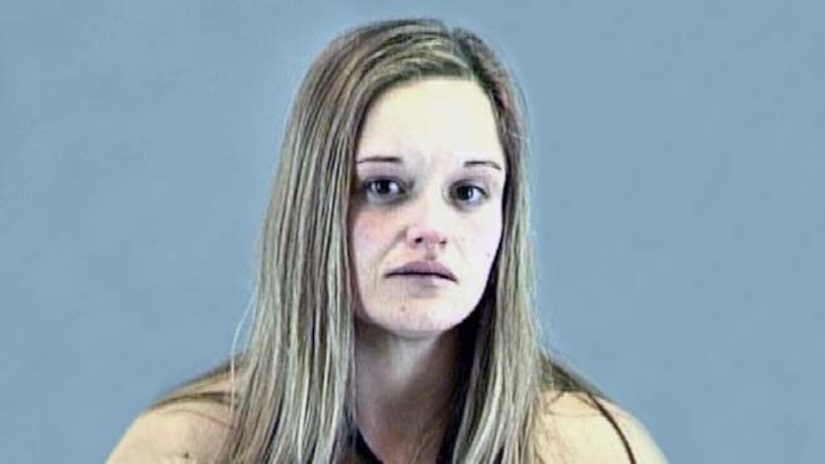 Officers were dispatched to the 1800 block of Atlantic Street around 10:30 p.m. Wednesday for an alleged overdose.

According to police, they found 38-year-old Julie Pirtz lying on the floor face down and breathing faintly. Police said EMTs administered NARCAN, a drug that reverses the effects of an opioid overdose, and began to revive Pirtz.

According to police, the children's grandmother was on scene and said her grandchildren called her after finding their mother (Pirtz) on the floor. She arrived shortly after and called 911.

Officers said they found suspected heroin on the kitchen counter, which was in reach of the children.

Pirtz was revived and taken to the hospital. She was issued with a summons for two counts of child endangering.

According to police, Pirtz told police that she was depressed and bought heroin.