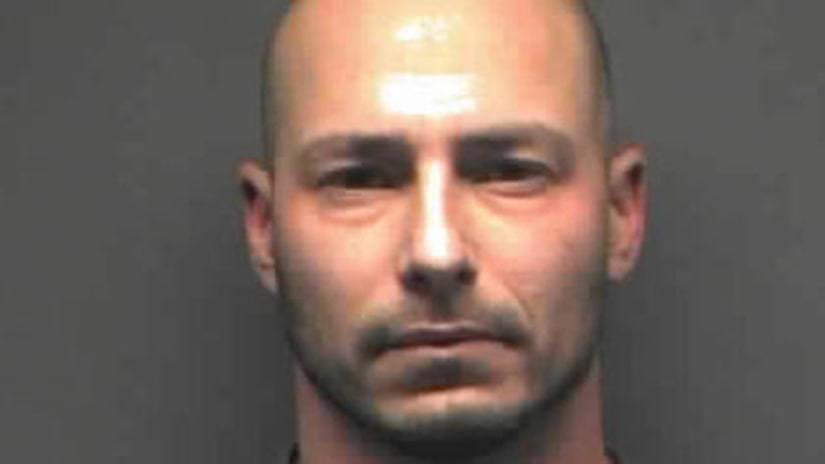 NORTH ATTLEBORO, Mass. -- (WBZ) -- Police arrested a man they say nailed a video camera onto a tree outside his ex-girlfriend's house so he could monitor who was coming and going from her home.

She wished not to be identified but the victim wants to share her frightening story in hopes that it could help someone else.

“To think somebody is lurking around my house and peeking in my windows. Very scary,” she told WBZ-TV's Juli McDonald.

Her peace of mind, her comfort in her own home, stolen by an ex-boyfriend she had met online. They broke up in July; but police say he never stopped watching.