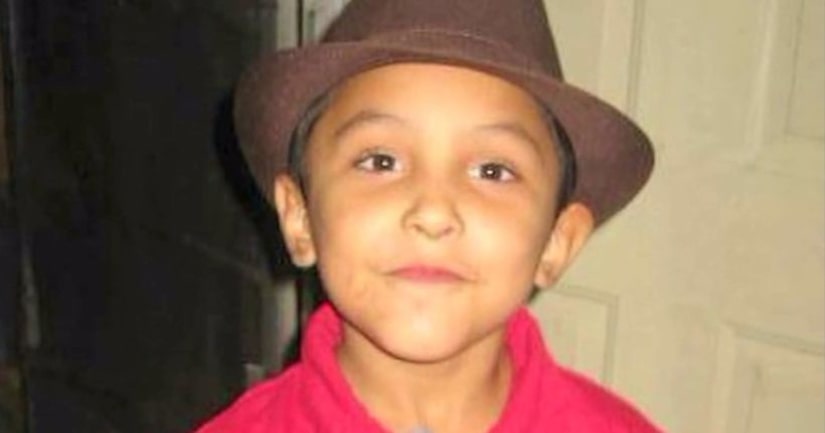 LOS ANGELES, Calif. -- (KTLA) -- A jury has recommended that Isauro Aguirre, the Palmdale man convicted of murdering his girlfriend's 8-year-old son, be sentenced to death.

Aguirre, 37, had faced the death penalty or life in prison without the possibility of parole after being found guilty of first-degree murder on Nov. 15 in the killing of Gabriel Fernandez, according to the Los Angeles County District Attorney's Office. The jury also found a true a special circumstance allegation that the little boy had been tortured.

Jury deliberations in the penalty phase began Monday afternoon in the downtown L.A. criminal courthouse. On Tuesday, jurors say they were deadlocked, but Superior Court Judge George Lomeli sent them back to continue seeking a decision.