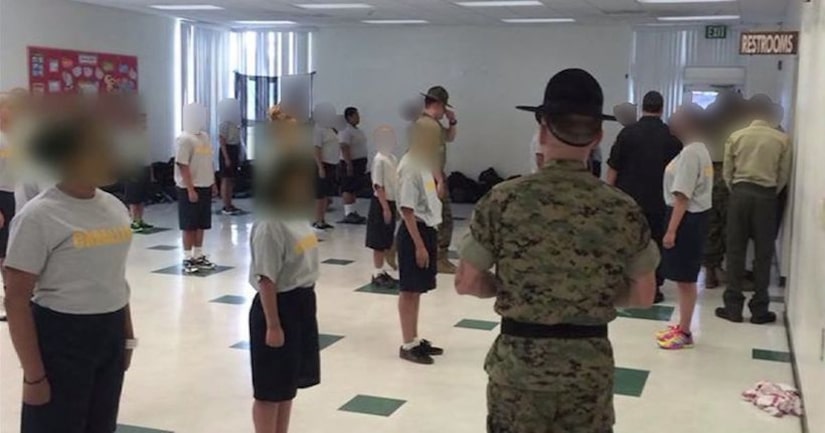 Marissa Larios was a staffer at a $400-a-week camp sponsored by the South Gate and Huntington Park police departments that promised parents that the experience would improve their children's behavior and discipline.

But in 2015, a 13-year-old boy suffered a bruised windpipe at the camp and children accused officers of taking them to dark rooms to beat them and standing on their backs while they performed pushups.