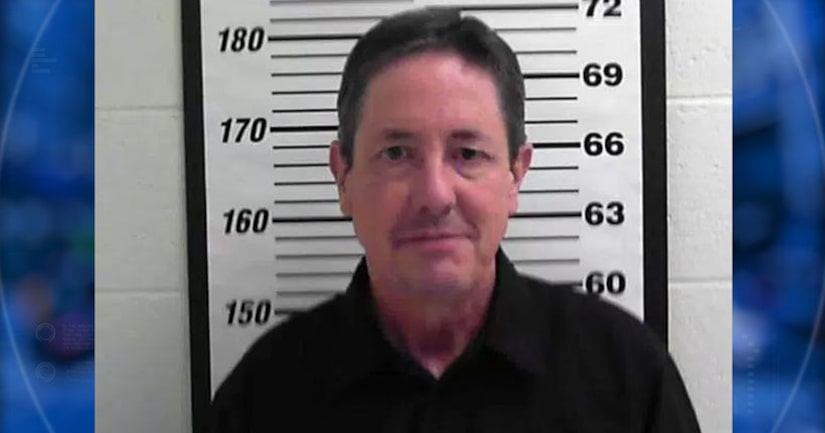 "I do, your honor, humbly and respectfully say I acknowledge my mistakes and decision making," Jeffs told the court. "I can now see things could have been done in a different manner."

Once a bishop in the Fundamentalist LDS Church, Jeffs is accused of orchestrating what federal authorities have claimed is the nation's largest food stamp fraud case. He is accused of ordering rank-and-file members of the Utah-based polygamous church to hand over SNAP benefits to church leaders to do with as they wished.

While people went hungry, ex-church members have claimed, church leaders like Jeffs lived on "shrimp and lobster." Money was also allegedly used to buy new vehicles. Federal prosecutors have alleged the scheme exceeded $12 million in taxpayer dollars, but Judge Stewart argued that number was inflated and slashed it to $1.5 million.

Jeffs was among 11 people charged in the case that began when federal and local police raided the FLDS strongholds of Hildale, Utah, and Colorado City, Ariz. He escaped custody last year by slipping out of a GPS monitoring device. He was arrested in June in South Dakota.

The others took plea deals or had charges dismissed. The FLDS have argued a religious right to consecrate all they have to their church. 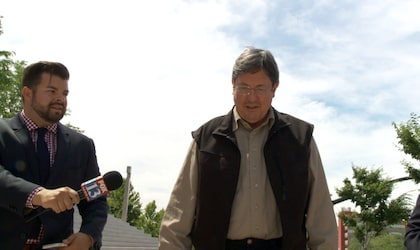 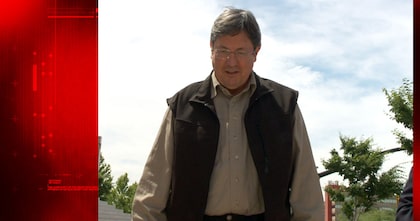