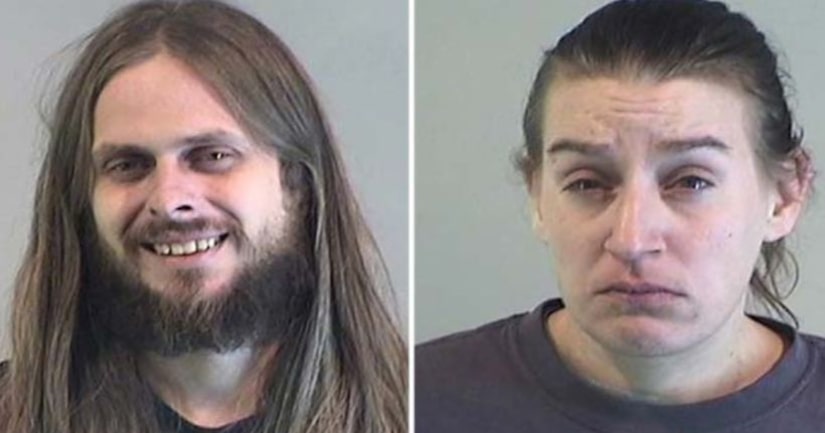 WARREN TWP., Ohio -- (WKBN) -- Warren Township parents are facing charges after police said their children were found in a house infested with lice and bed bugs.

Jerry Ponder and Crystal Madison are each charged with child endangering.

Their children — ages 3 and 5 years old — were found after police were called to 1550 Dilley Street on Sunday for a dispute between the landlord and tenants.

Warren Township Police Chief Don Bishop said the landlord was renting out multiple rooms in the house, including the basement.

During the investigation, officers noticed the children had bites from bed bugs, Bishop said. He added that the young girl had hair missing due to lice.

According to a police report, the children had no mattresses to sleep on, and everything in the home was dirty. Bishop said two pipes believed to be used to smoke marijuana were found in plain view.

Investigators took emergency custody of the children for their own safety.

Children Services and the Health Department were called.