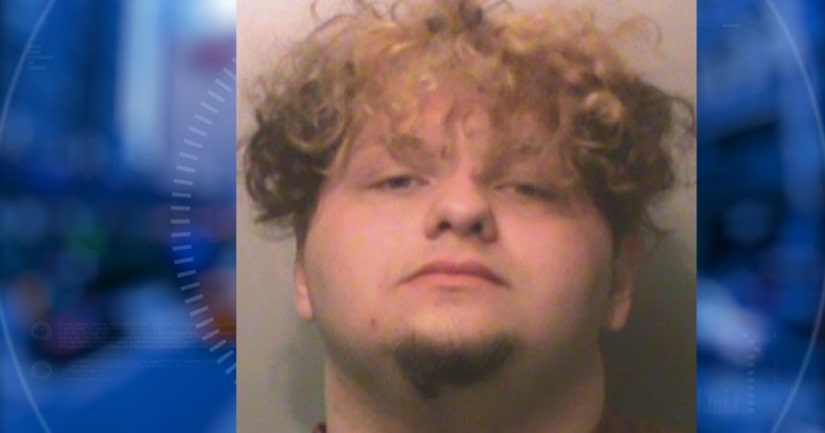 DES MOINES -- (WHO) -- An 18-year-old Des Moines father is in the Polk County Jail, accused of causing serious injuries to his five-month-old son.

Des Moines police say the investigation into Dominick Clausi began December 7th after a relative found bruises on the child's body. After being examined at a hospital, doctors found the boy had skull fractures and a brain bleed. They also discovered signs of previous abuse.

Police say during their investigation they found evidence that Clausi had violently shaken the baby, smothered the baby by forcing its head into a pillow, and had bitten the baby. The abuse is believed to have occurred over a period of several weeks.