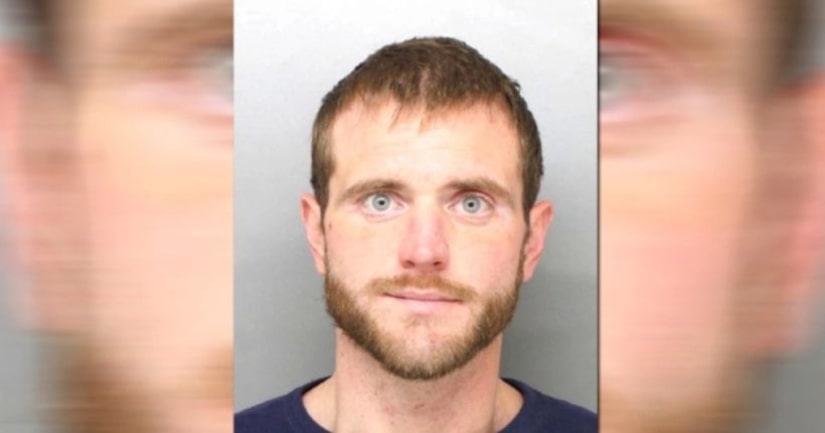 The Hamilton County Sheriff's Office reported it nabbed one this week in the Cincinnati suburb of Miami Township. Daniel Stolz, 31, of Cincinnati, was charged with theft in connection with the removal of two packages from a house's front porch.

The homeowner caught the Nov. 29 theft on home surveillance and the video was circulated on social media, leading to a tip about the man's identity, according to police. The packages included children's toys and credit cards.

He ordered Stolz held on $25,000 bond. A message was left Wednesday for Stolz's attorney.

Police in several Cincinnati-area communities have volunteered to have holiday packages shipped to their departments for safekeeping until they can be picked up by residents.

“We want everyone to have a great holiday, and getting packages stolen makes for some unhappy shoppers,” Norwood Police Chief Bill Kramer said in his department's announcement. Kramer said the idea came from an officer who had just taken a report from a resident who had a package stolen.

Authorities also suggest people have a neighbor watch for expected deliveries if residents can't be there themselves.