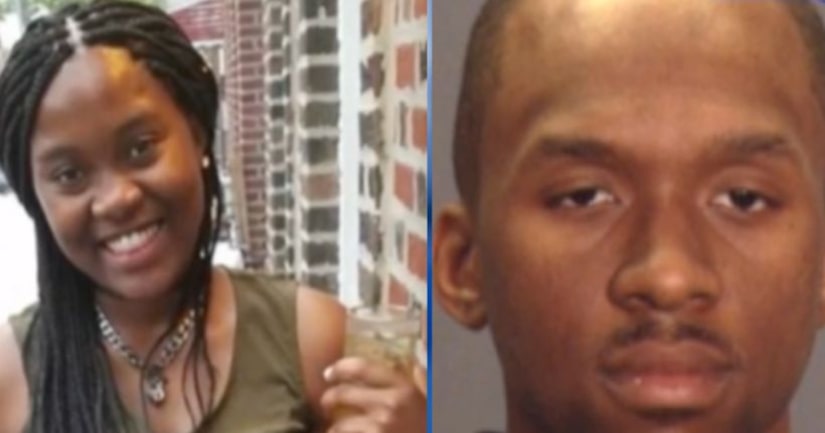 BROOKLYN -- (WPIX) -- A Brooklyn teenager used her final breaths to identify her killer.

In May of 2016, 16-year-old Shemel Mercurius was babysitting her 3-year-old cousin at her Brooklyn apartment. That's when Taariq Stephens, now 25, allegedly shot her multiple times with a machine gun. Surveillance video from that night shows the alleged killer in an elevator at her apartment building and later opening fire. Stephens has been charged for murdering Mercurius.

In court on Monday, police said that they found the victim's cousin crying and covered in blood. One NYPD officer tried to help Mercurius while they waited around 20 minutes for an ambulance to arrive. She told them that Stephens had wanted to date her but she wasn't interested. She later died at a local hospital.