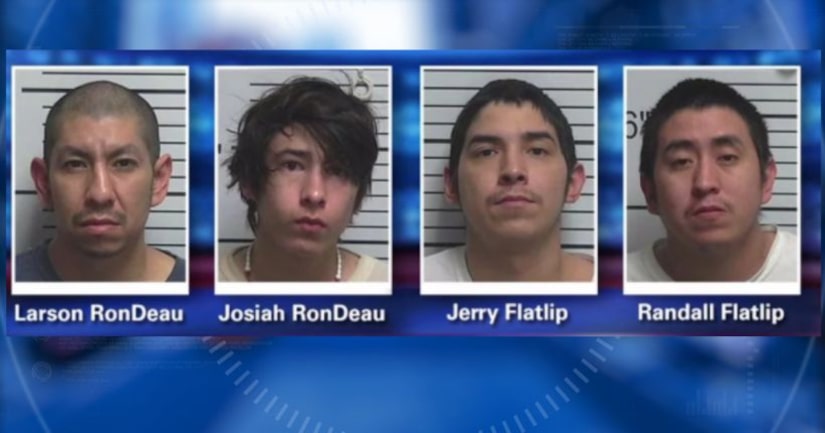 VERNAL, Utah -- (KSTU) -- A mistrial has been declared in the trial of three men accused of raping a nine-year-old girl in Vernal.

Geoffrey Fattah, public information officer for Utah State Courts, said Wednesday morning that the mistrial was declared because there were not enough jurors.

Three men were facing first-degree felony charges of rape of a child and sodomy of a child. They are Jerry Flatlip, Randall Flatlip and Josiah RonDeau. Larsen James RonDeau was arrested but charges against him were dropped.

The girl was allegedly raped by the men while her mother was smoking meth in the garage on Easter Sunday 2016.

The girl's grandmother had been calling for “hardcore” punishment for the men, and the Uintah County Sheriff's Office said its investigators had worked hard on the case in order to “make sure the victim is taken care of.”

A judge had granted a change of venue request, and the case was going to be tried at a court near Park City.