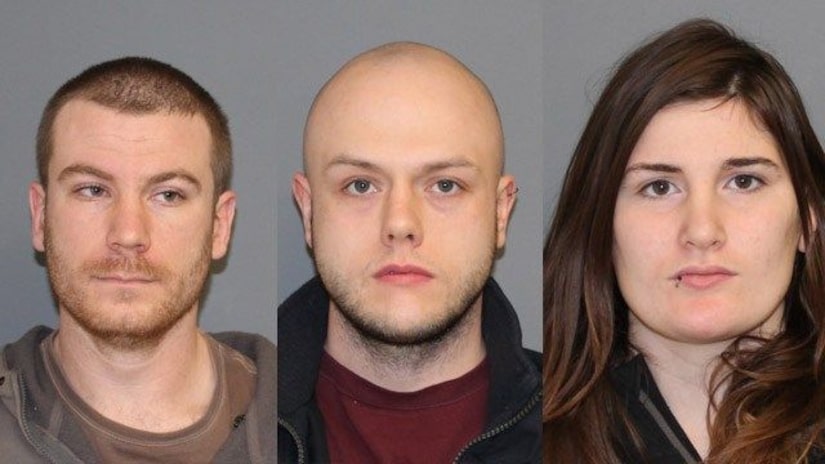 DERBY, Conn. -- (WPIX) -- Connecticut police say a man threw another man 45 feet off a bridge because he intervened in an argument between the suspect and his girlfriend.